There is something about nature that simply detoxifies the soul. Maybe it’s the pure air that recharges our energy and gives us time to think and regain our peace of mind. Yosemite National Park gives you the chance to experience this strong connection with nature, and why not… hug a marvelous and gigantic sequoia tree.

Yosemite National Park was first protected in 1864 and it was established as a National Park in 1890. It is located in central California and almost 95% of its 747,956 acres are classified as wilderness. Yosemite National Park is best known for its waterfalls, but within its nearly 1,200 square miles, you can find deep valleys, grand meadows and it’s world famous giant sequoias. The ancient sequoias are estimated to be over 3,000 years old. Visitors claim that standing before them you can actually feel their powerful peace and wisdom. 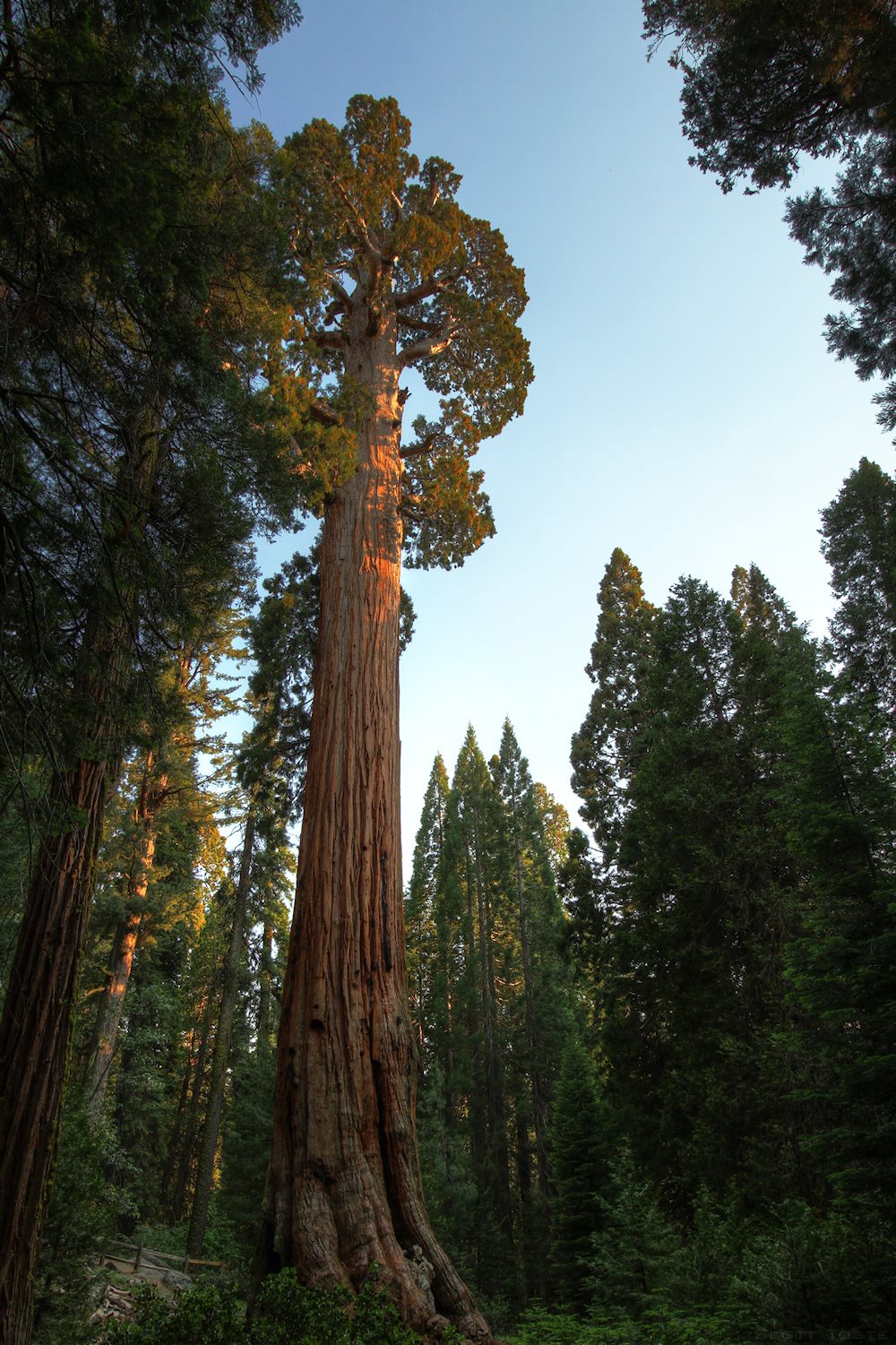 For the wildlife enthusiast, the expansive forests hold over 400 animal species  throughout the Yosemite Valley: black bear, mule deer, foxes, and other mammals. It is also home to numerous bird populations, many of which are seasonal. You may get the chance to observe California spotted owls or great gray owls. In the northeastern part of the park, at higher elevations, the endangered Sierra Nevada bighorn sheep can occasionally be seen.

Finally, you can visit Yosemite Falls, the largest waterfall in North America, with breathtaking views.

Yosemite National Park is a 365-day destination and there’s so much to see, you can’t do it all in one day. There is a wide variety of activities and tours you can take from rock climbing to skiing. Guided Yosemite tours, including history walks, are offered throughout the year in the valley and on the trails to the park’s popular waterfalls. Horseback riding excursions are also popular. There are plenty of interpretive programs, and Yosemite camping grounds can accommodate over 9,300 people. Specific areas are laid out for families, groups and even those on horseback riding excursions within the park. It is essential to keep in mind that weather in Yosemite National Park can change quickly. In winter, we recommend you bring all the necessary equipment and not to venture too far off the main trails.

Don’t think it twice. Yosemite National Park is a very popular place and reservations from all over are continually arriving. Come to Yosemite and hug a giant sequoia and let its natural energy fill your soul with positive and powerful vibes.