Planning a trip to Central America?
Here is some useful information before you go!

Central America is bordered by Mexico to the North and Colombia to the Southeast. Note: Colombia is spelled with only Os, no U, it’s not Columbia, that’s a very common mistake. The cool thing about Central America is that it has the Caribbean Sea to the East and the Pacific Ocean to the West. This makes for amazing beaches, so make sure to pack a camping chair! 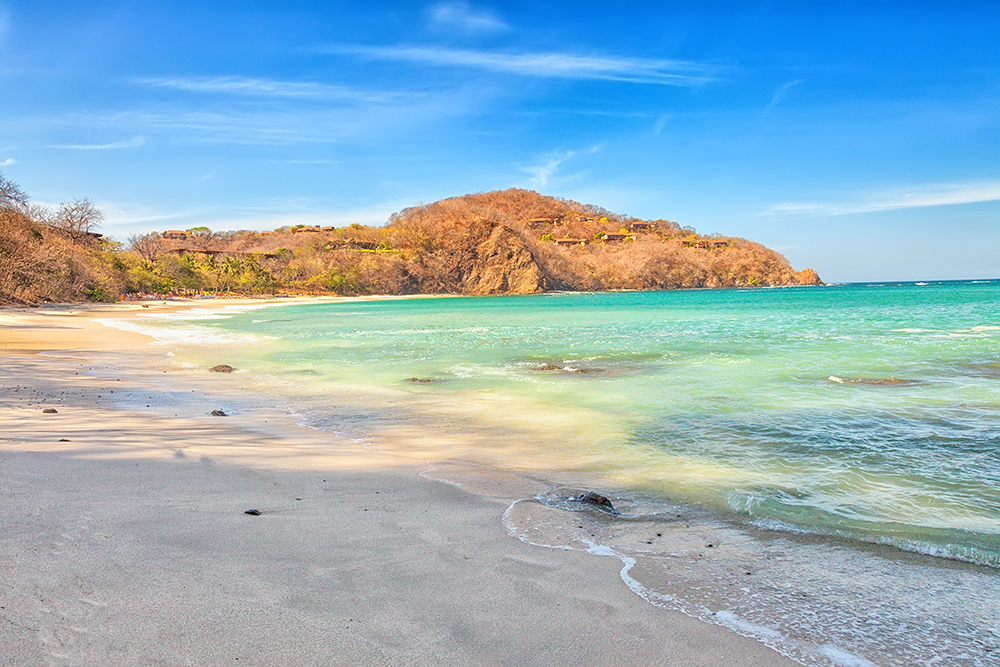 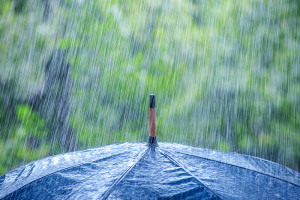 Another common mistake to avoid: it is not South America, it is Central America, made up by the countries of Belize, Honduras, El Salvador, Guatemala, Nicaragua,Costa Rica and Panama. Climate varies from one country to the other, and even in different smaller provinces depending on altitude, however, Central America is mostly tropical with pleasant weather during most of the year. Since there isn’t four seasons, there are no big changes in day length or temperature, rather a dry season and a rainy season, which goes from May to November. During the months of rain you can expect just that –rain almost every day– mostly during afternoons. 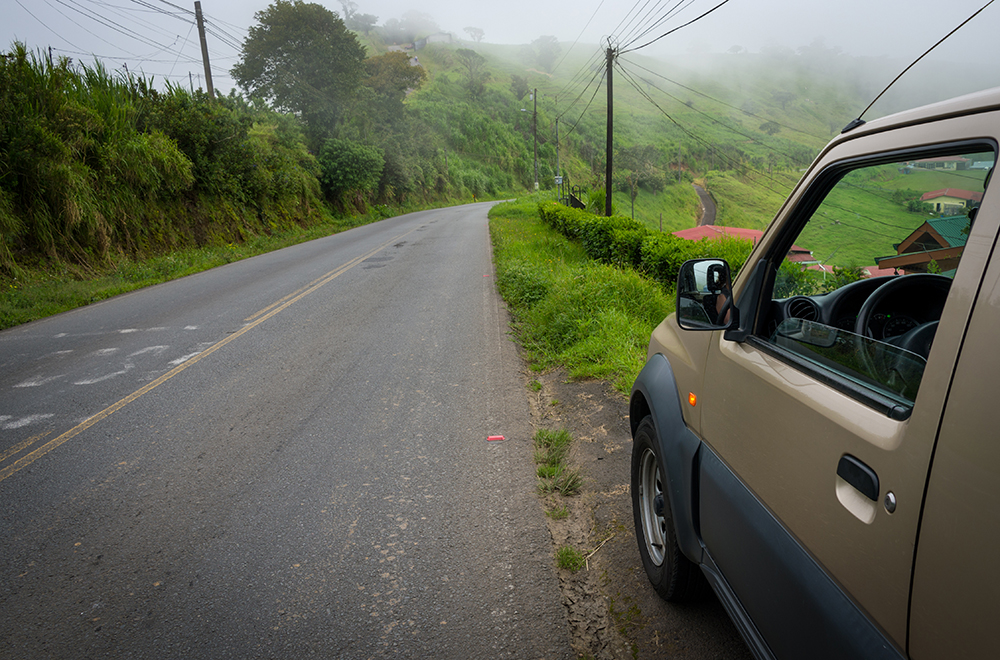 When Traveling to Central America: Plan Ahead

Due to the presence of the Central America Volcanic Arc, there is a lot of seismic activity in the region, minor earthquakes occur frequently, major ones are unpredictable and less likely, most activity is not even felt by most people. In case you do feel a quake, stay calm. Make an emergency plan with your family on what to do in case of a major earthquake and make sure everyone knows the plan.

Depending on the regions you visit, you may find places where these is no electricity, no rest stops on the roads with easy access to restrooms and showers and miles with no gas stations in sight. This happens mostly in rural areas, and less as you approach the city centers. And yes, laugh a little, but there are no street names in many areas. So do your family a favor and get a GPS when you rent a car, so you won’t get lost trying to reach your destination. Try not to improvise, it will keep you all safer and save you time and money as you travel. But it that’s part of the adventure, every time you stop, ask how far the nearest gas station is, make sure you know where you’re going and plan on a few loops and turns in case you get lost. But mostly, plan or no plan, enjoy the ride! 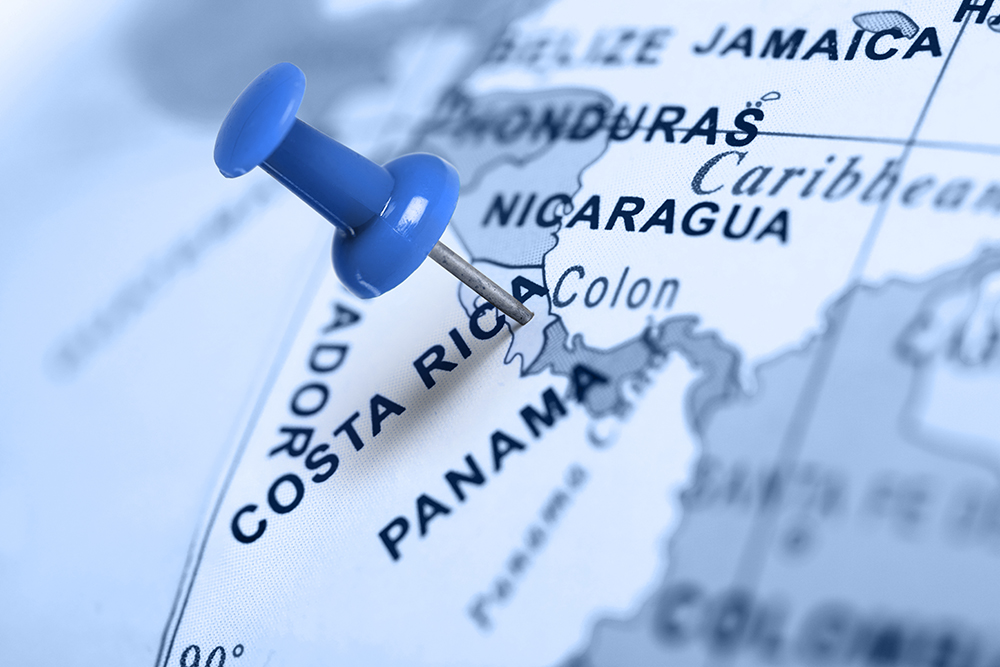 The Gear You Need to Travel to Central America

Believe us when we tell you, from experience, that it may not be easy to come across the gear that you need, once you’re there. We’re not saying there’s none, but people who know best actually buy their travel and camping gear in the United States before heading to Central America. The best part is, you don’t need to buy it, until your try it first and decide if that’s what you need. If not, just return it and pay for only the rental. At Outdoors Geek that’s our trademark: You can Try It Before you Buy It! 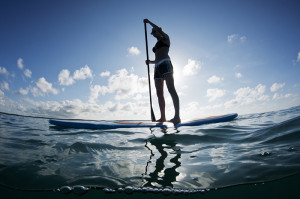 Connecting with Nature in Central America

Nothing better than opening a window as soon as you wake up and listening to what nature has to offer, lots of birds chirping, Congo monkeys howling, the sound of the rain falling, the waves, the river, the chirping of crickets and frogs at night fall… Central America offers you all this, plus great weather, great food and awesome people! And at Outdoors Geek we have the best equipment to help you get there!

Staying in the states? We also have the gear for Camping at our National Parks.