Celebration of Bald Eagles this Weekend 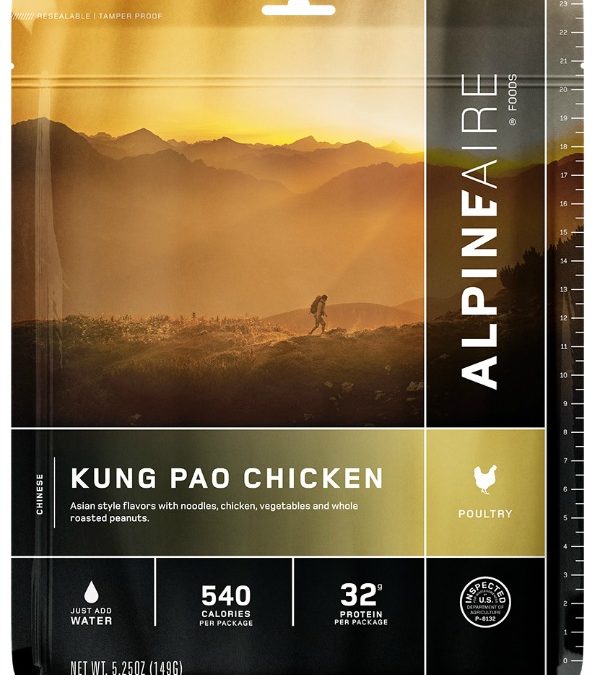 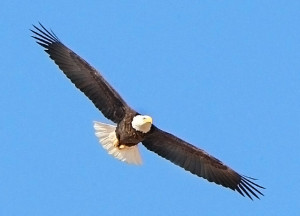 Bald eagles are amazing, beautiful and powerful animals. For U.S. citizens, they have a strong and meaningful importance.

The bald eagle is an opportunistic feeder, which subsists mainly on fish. They migrate from the north and can traditionally be spotted at Lake Mead from late-November to March. Many locations, for instance, the Lake Pueblo State Park, take advantage of the season and celebrate the bald eagles wintering in the area, with festivals and activities. 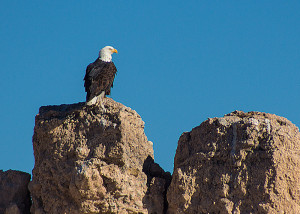 Be Part Of The Celebration

This 2016, Pueblo citizens are celebrating their Pueblo Eagle Days 20th anniversary. This popular annual winter festival started with a small group of people and has grown into one of Pueblo’s most family-friendly events. You can be part of the celebration by simply visiting Lake Pueblo State Park.

The event is scheduled from February 5 to the 7th, kicking off at 6 p.m. at the Olde Town Carriage House. The festival offers the opportunity to see live birds of prey up close, as well as fun and entertaining presentations for all ages. There will be also a photo contest and lots of crafts and activities for the kids.

Between the attractions, this year, the attendants will have the opportunity to witness rehabilitated birds of prey released back into the wild and painting pictures of birds of prey at the Pueblo Zoo. It also offers three full days of fun and discovery for all ages. So don’t hesitate in setting up your camping gear to make the most of this great adventure. 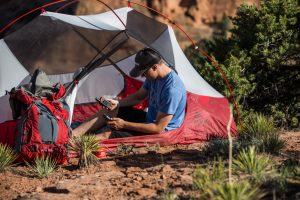 The bald eagle was removed from the federal list of threatened and endangered species on Aug. 9, 2007. The bald eagle continues to flourish across the nation. Since 1979, a nationwide survey has been tracking bald eagles and this year’s count at lakes Mead and Mohave, Nevada came with a total of 113 Bald Eagles. There were 14 more eagles spotted this year compared to last January’s count, but numbers are down from the 178 spotted five years ago.

Come join the fun and Celebrate our National Symbol of strength, power and beauty; The Bald Eagle!