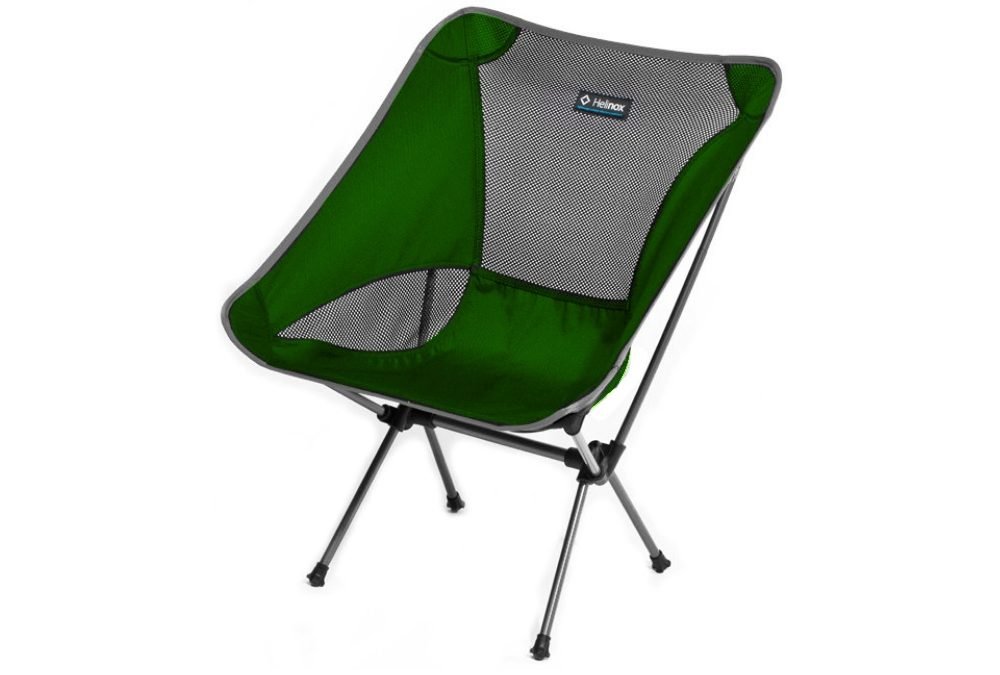 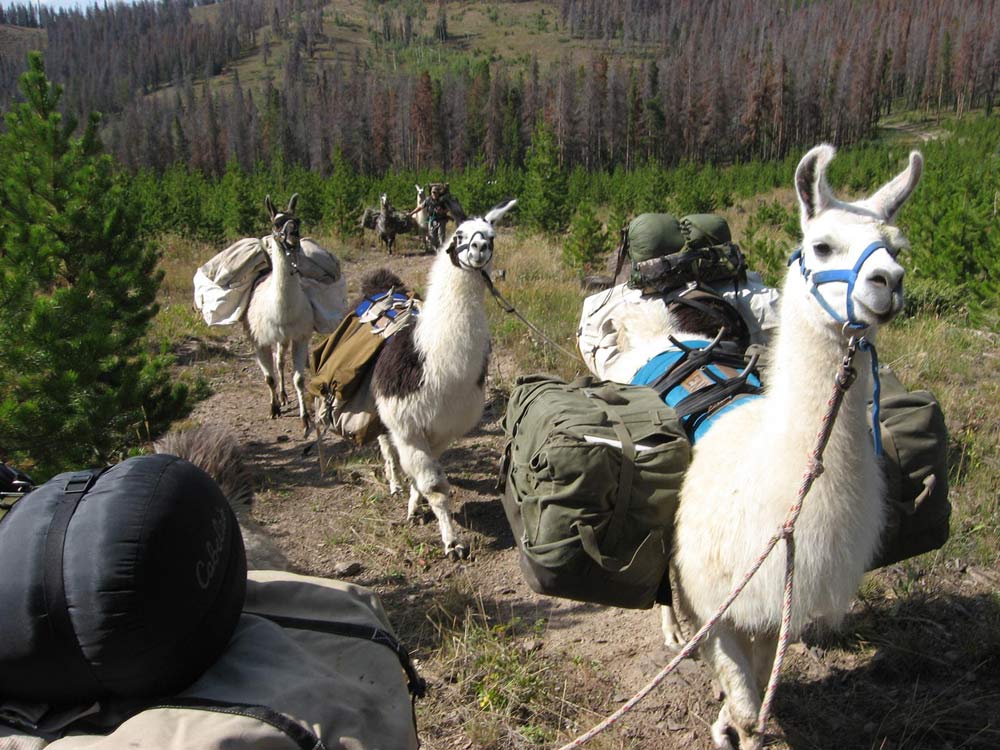 Legend has it that the llama’s name originated with the Spaniards, who had never encountered such a creature. Because of this, they kept asking, “Como se llama? (What is it called?)” – so the Incans believed Llama to be the Spanish word for animal.

Whether or not you think this legend is 100% accurate, you can’t deny that it’s pretty clever.

The legend of the llama’s name is an example of the goofy lens through which many of us picture the long-necked furry creature.

Llamas are often depicted as clueless, sweet, helpless, and fluffy. But only 50% of these perceptions are true. Can you guess which?

In fact, Llamas not only are sweet and fluffy, they are also strong, resilient, and ready for an adventure!

Llamas originate from the South American Andes, where they were used as pack animals for centuries. Did you know that a llama can carry up to 75 pounds and travel up to 20 miles in a single day?! But don’t push their limits too far – these animals are intelligent enough to know if their load is too heavy. When this happens, they will refuse to move and often sit on the ground in protest.

Llama wool can be used for ropes, rugs, and fabrics. Their poop can be dried and burned as fuel. Their meat is edible and their skin can be used to make fine leather.

In summary, llamas are not goofy and they are, in fact, very strong, smart, and resourceful animals. 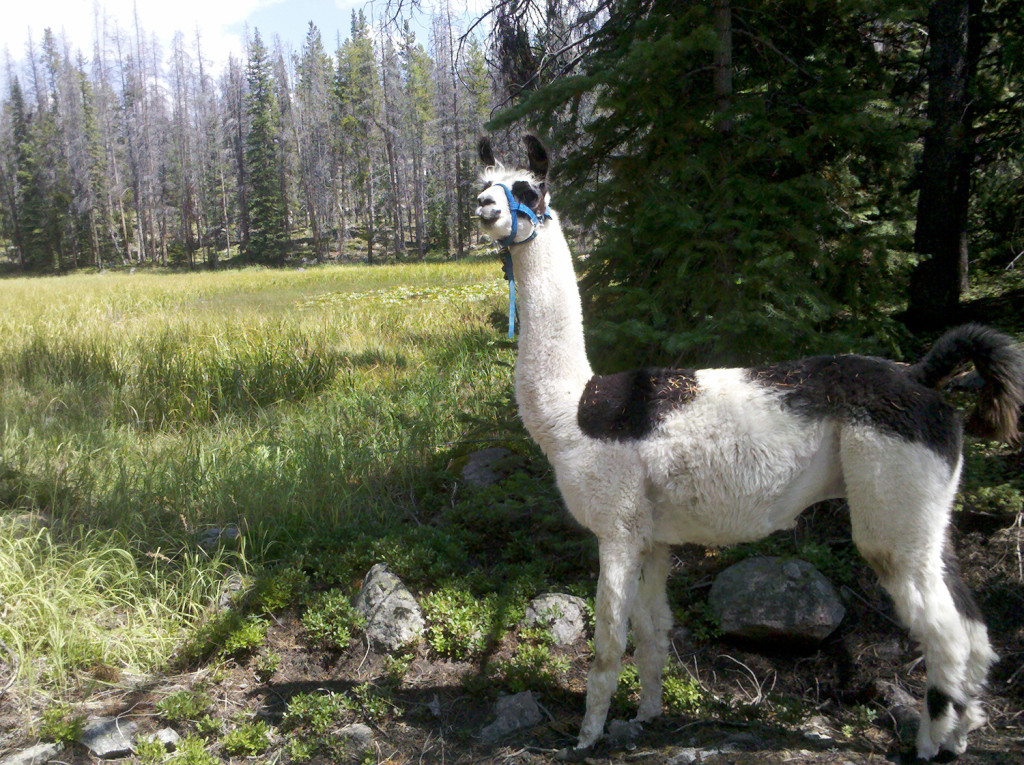 This is why we at Outdoors Geek and super excited to announce our one-of-a-kind Colorado llama hiking and backpacking packages!

If you are interested in a 3-7 day trek alongside a companion who can carry your heavy load, this is the package for you.

Read more about Outdoors Geek llama hiking and backpacking packages and get ready to meet your new best wooly friend.

In case you weren’t aware, we love the outdoors and Outdoors Geek is here to help you put a diversity of quality outdoor experiences within your reach – including getting outdoors with a llama! 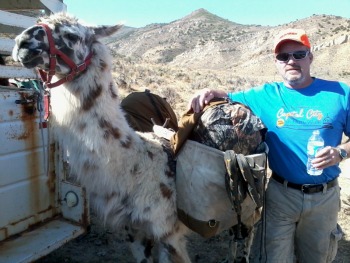 We have a wide range of outdoor experience including backpacking, camping, hiking, group trips, guiding, canoeing, car camping, fly fishing high mountain lakes, hunting trips, climbing 14ers, and more. We are the only place on the planet where you can Rent it, Try it, or Buy it. You can count on Outdoors Geek for top notch gear and all the help you need to make your outdoors adventure happen.