Set up base camp this hunting season

All over the U.S.  hunters and game lovers are preparing for the kick off to hunting season. While each state regulates their game seasons differently, the general rule is that Fall is the start of most states’ open season. Whether this season has you planning a trip to the northern Rockies for Elk, or you’re after woodland whitetail deer in Southern Virgina, you’re gonna need a base camp! Late Fall and Winter hunting means you’re a dedicated sportsman. Weather temps that can freeze your propane mean serious hunters have signed on! You have made your list and begun to pack. Now, where will you sleep? 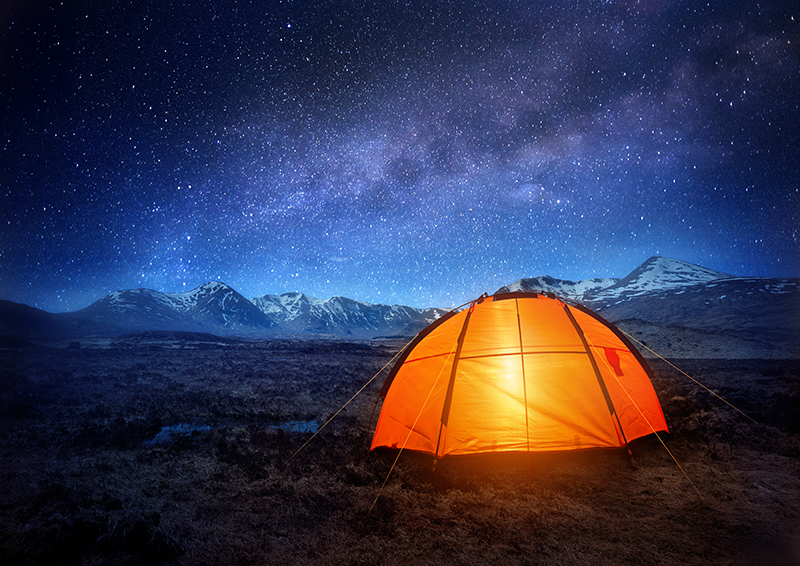 Maybe you took your trailer up the BLM roads last year and it had to stay the season on the mountain. Maybe you’re thankful to get your truck out but the trailer just wasn’t going to make the trek down the mountain until the season was over. Why not consider a Walled Canvas Tent from Outdoors Geek? If your truck can make it up the snowy backroads, so can the tent!

Are you wondering if there is something better, or more convenient to use this year? Let Outdoors Geek handle it all.  In 2014 Outdoors geek added a selection of 12×14 internal frame canvas hunting tents to their warehouse!  These internal frame tents are for local pick up only, but the standard tradition frame tents can be shipped to you just about anywhere in the country.  Outdoors Geek offers extended rental periods to accommodate your length of your hunting trip.

We have also added a number of 12×14 tents with two doors. This allows hunters to put two tents together making it 12×28 allowing for separate cooking and sleeping quarters. Or, arrange your interior space in a way that will serve your group best.  At an average of 150 pounds the standard traditional frame canvas tent can be hauled easily in the back of your pick up truck. 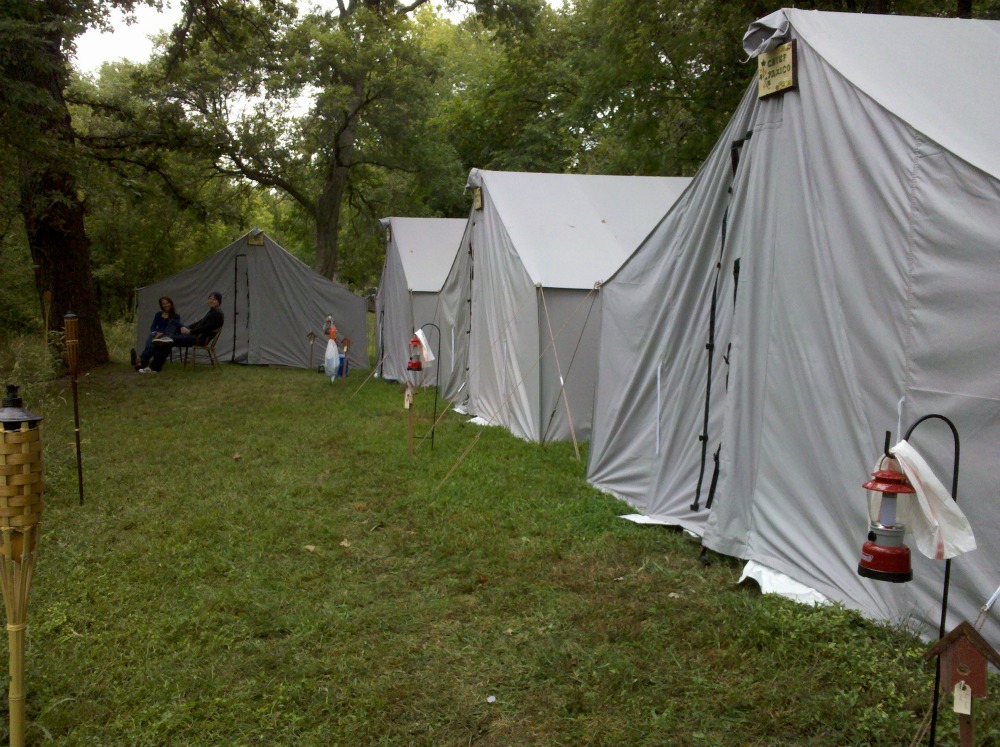 Don’t forget to ask Outdoors Geek about our wood burning stoves, cots, sleeping pads, lanterns, head lights, camp kitchens two burner stoves and much more! Rent it all , try it out and then if you like it buy it. Or return the gear and we’ll store it all! You can come back to rent again next season!