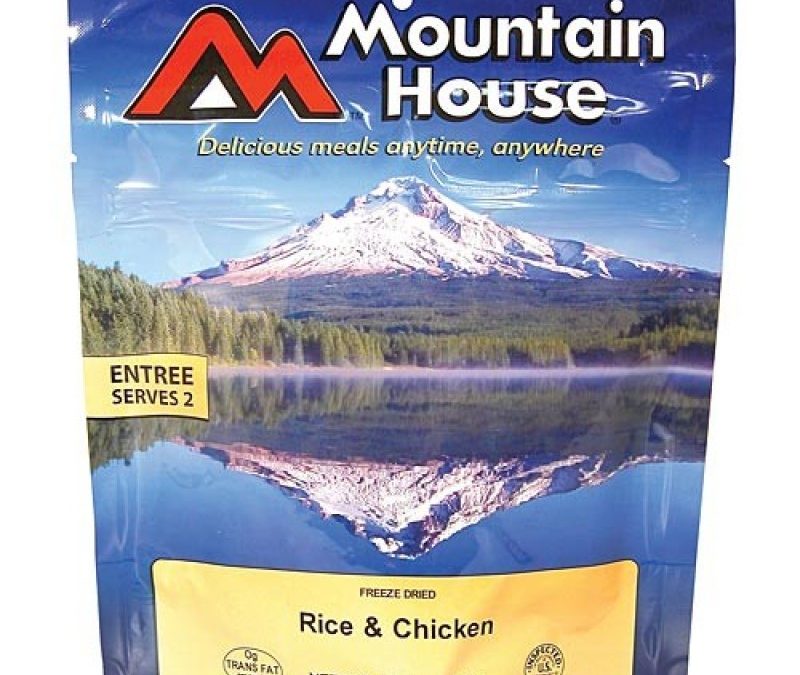 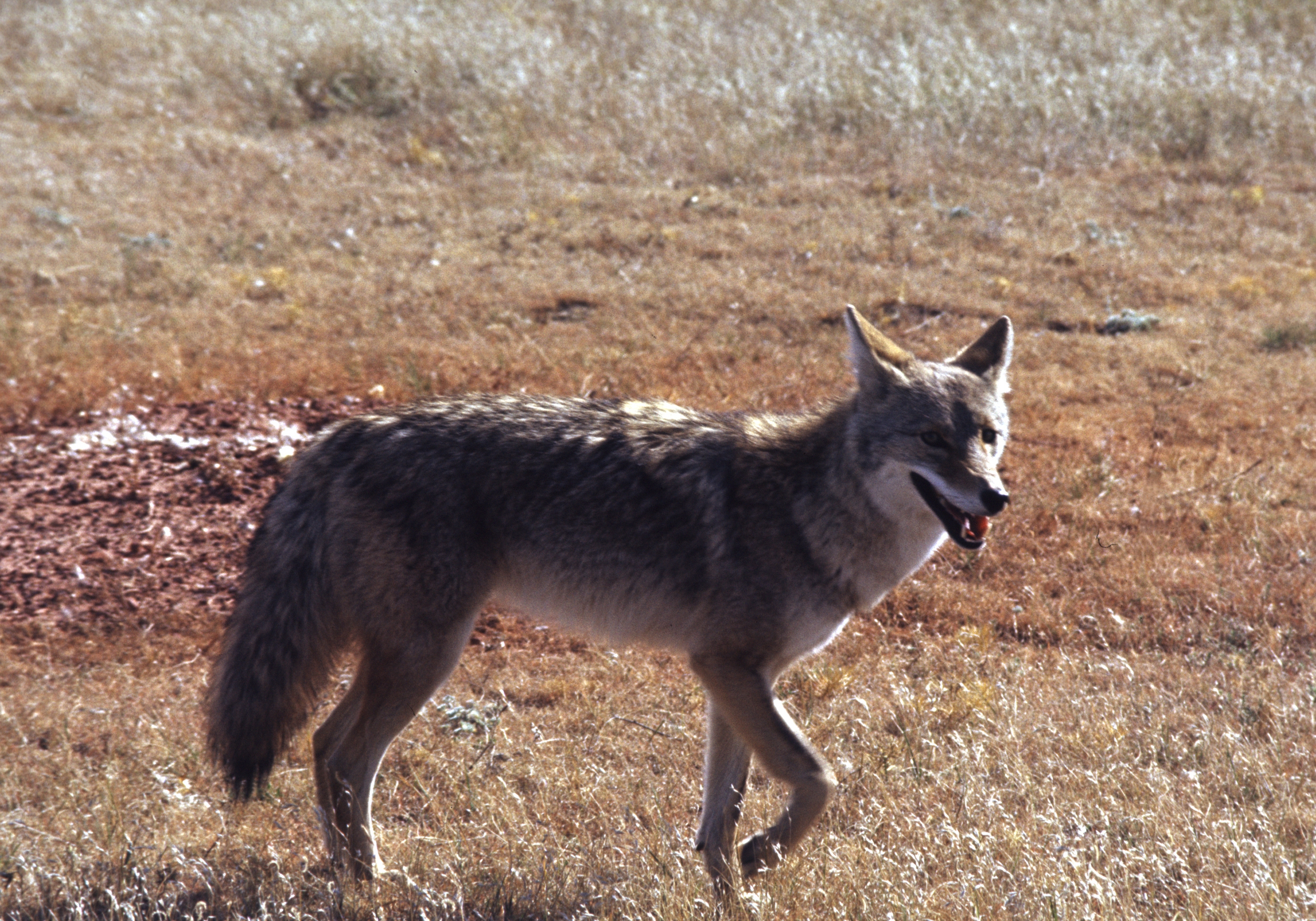 All Photos of Coyotes are property of the National Park Service: nps.gov

Coyotes are amazing animals with incredible adaptation skills. Perhaps the reason why no other wild animal has endured the wrath of humans more than the coyote. Native Americans consider them to be the smartest animal on earth. On the other hand, some people curse their existence.

February is common for coyote sightings

The coyote’s ability to adjust well to human-disturbed environments has increased the number of sightings in urban areas. Coyotes in populated areas are less fearful of people. They have been known to attack pets and approach people too closely, especially during January and February. These are the main months when coyotes are mating and finding a good location to give birth to and raise their offspring, so they become less tolerant of people and pets in open space and parks. 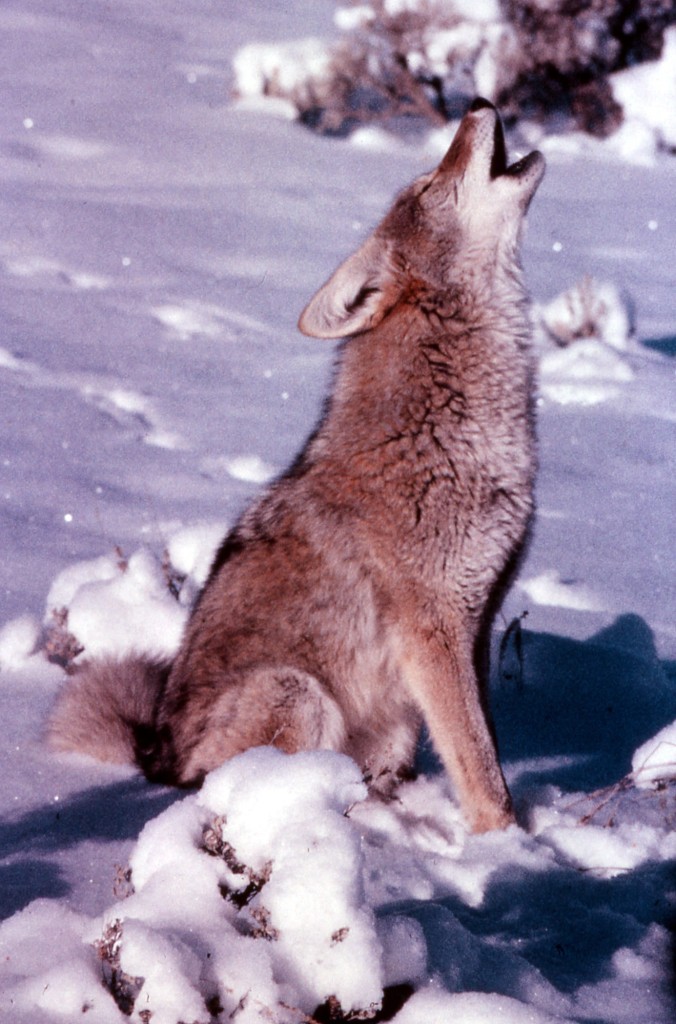 If you live in Coyote Country or plan to visit areas such as Denver, you should consider that coyotes may be more territorial and ready to defend their space as they carve out a place to start their families. Therefore, citizens need to be aware of their presence, as well as the potential for conflict. If you find yourself facing a coyote here is what you should do:

What to do if you encounter a coyote

If A Coyote Gets Too Close:

Protect your pets from coyotes

Coyotes are omnivores and opportunistic hunters that will adjust their diet depending on the food that is available. They eat everything from bird seed to berries to garbage. Coyotes also prey on small mammals, domestic pets, livestock, and domestic fowl. So pet owners need to be extra diligent. Here are some tips on keeping your pets safe from coyotes:

Be responsible when enjoying the outdoors.  Prepare yourself and take all precautions so that you, your family, your pets and wildlife are as safe as possible.