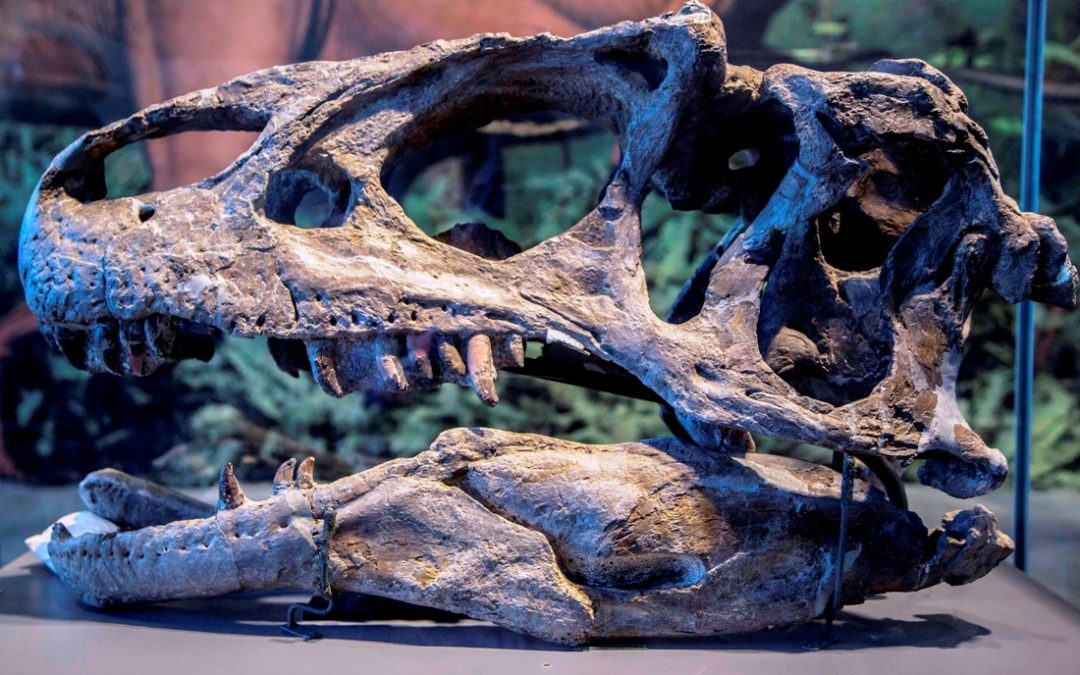 Everyone is running to the movies to get lost in a world of dinosaurs, which makes this the perfect time to remind you that we have our very own Jurrasic Park right here in Colorado! Since everyone has dino fever, there’s no better time to plan a camping trip to Colorados forgotten monument: Dinosaur National Monument.

Celebrate your kids, and your own renewed enthusiasm for adventure, history, as well as, discovery with a trip to Dinosaur National Monument. The monument covers more than 210,000 acres from Colorado to Utah, but, if you want to see dinosaur fossils you have to visit Quarry Exhibit Hall on the Utah side of the monument.

Quarry Exhibit Hall features the “wall of bones” with approximately 1,500 beautifully preserved dinosaur fossils from numerous different species. Discover our very own Lost World, and learn about the history of the dinosaurs that roamed Dinosaur National Monument in the late Jurrasic.

There are six campgrounds scattered throughout Dinosaur National Monument. However, there is no lodging and no dining facilities. It’s just you and your tent surrounded by the ghosts of 146 million-year-old dinosaurs. It’s the stuff that campfire stories were made of!!

Campgrounds Near the Dinosaurs 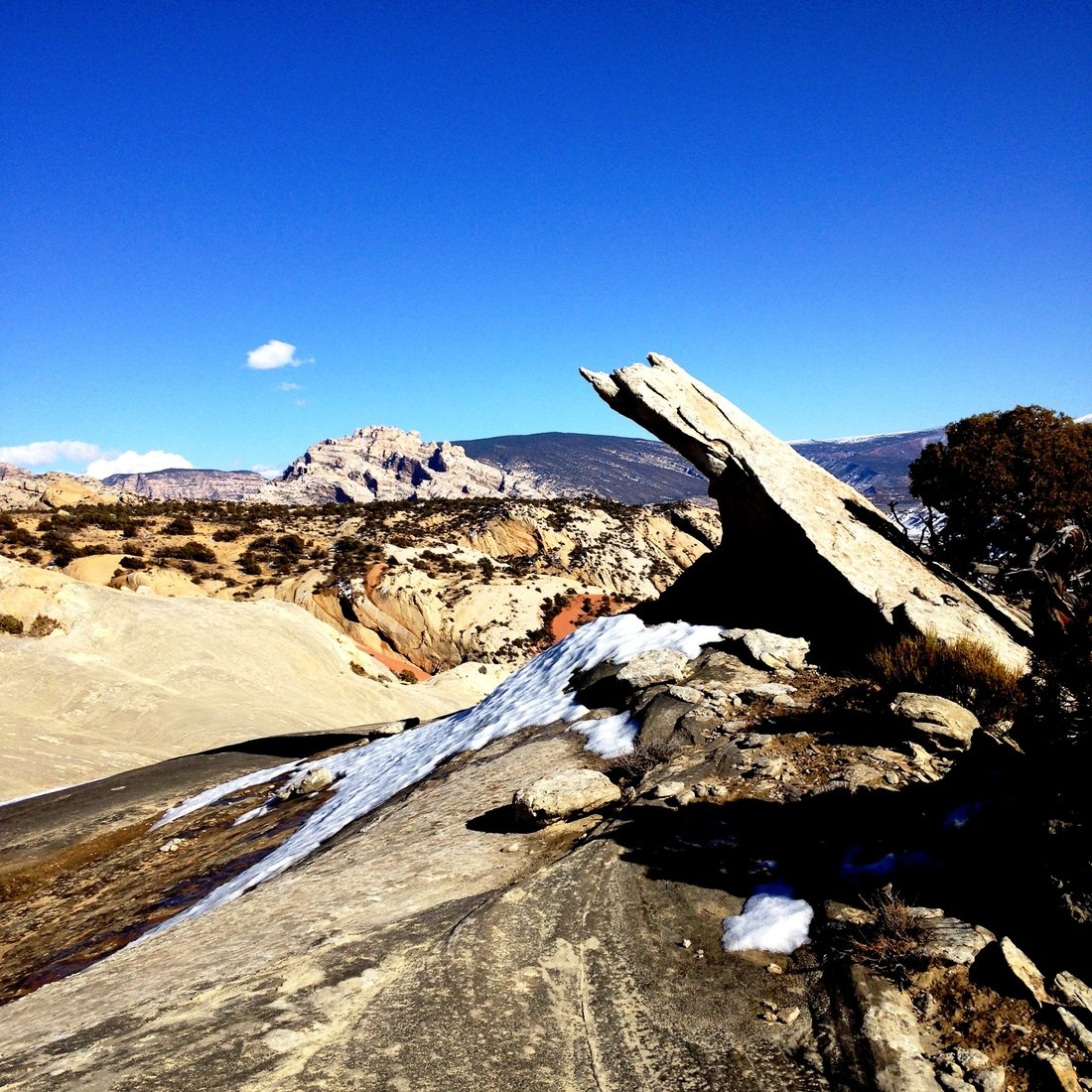 There are three campgrounds located near Quarry Exhibit Hall. Most sites are first-come, first-served. Therefore, we recommend arriving early. The campsites that accept reservations, however, can be reserved up to 12 months in advance. All are located along the Green River with views of the Split Mountains.